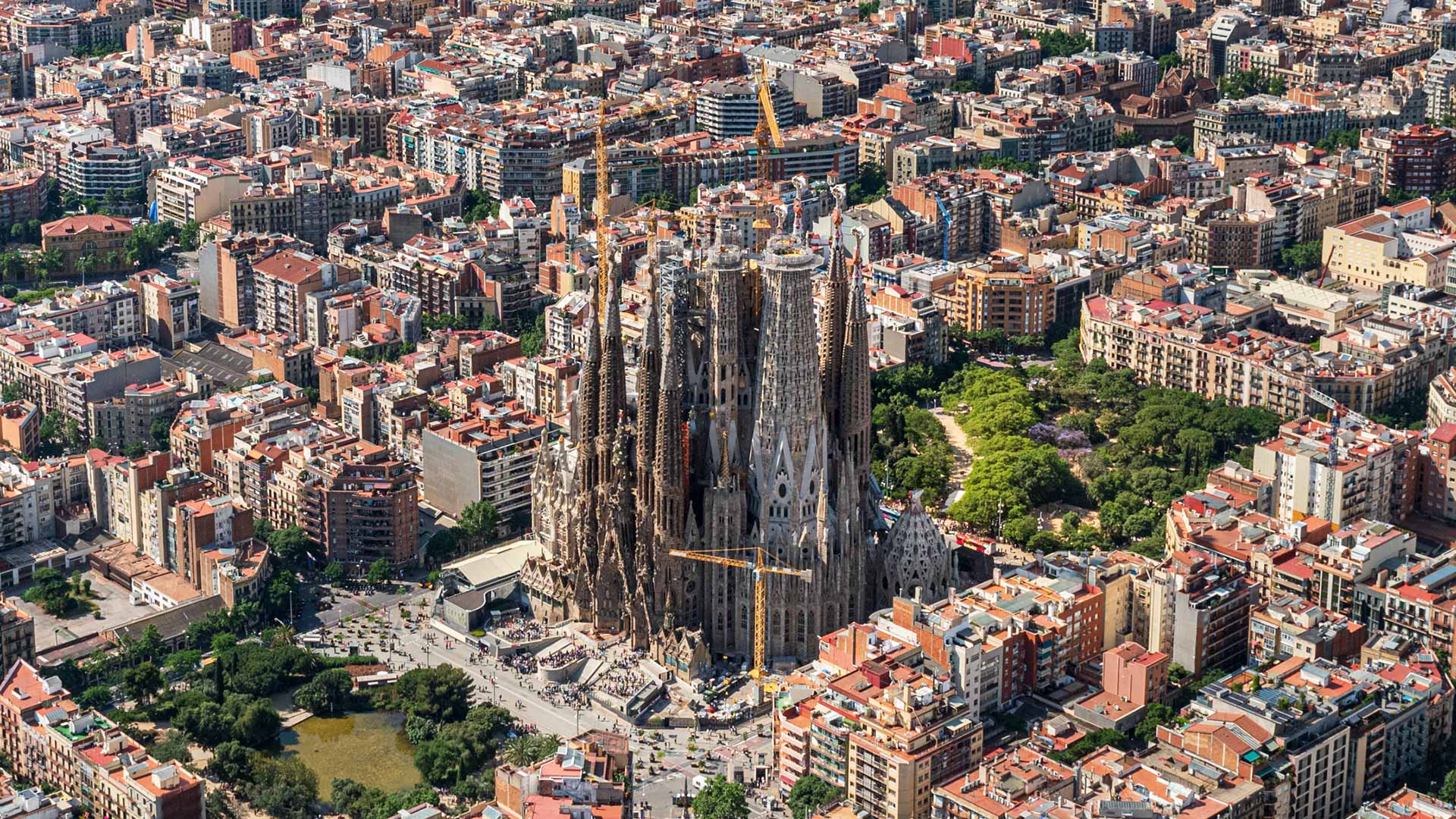 Antoni Gaudí’s UNESCO Sagrada Família Cathedral is a global icon that also represents the great Catalan city of Barcelona. Five generations have now witnessed the construction of Gaudi’s masterpiece and today, after almost a century and a half upon the laying the cornerstone in 1882, work on the Basilica continues. Delays caused by the building’s closure during the pandemic have impacted on the construction and limited ticket sales for the Basilica which is the principal source of funding for the works.

MYAA is in working collaboration with The Sagrada Familia Foundation for the project of the northern area known as the ‘Sacristy of the Nativity, Chapel of the Assumption and Cloisters’, respecting Gaudi’s sketches. MYAA have offices in both London and Barcelona and we therefore have great affinity for the Sagrada Família and we recognise also the complexity and painstaking work undertaken by The Sagrada Familia Foundation to complete the historical masterpiece. 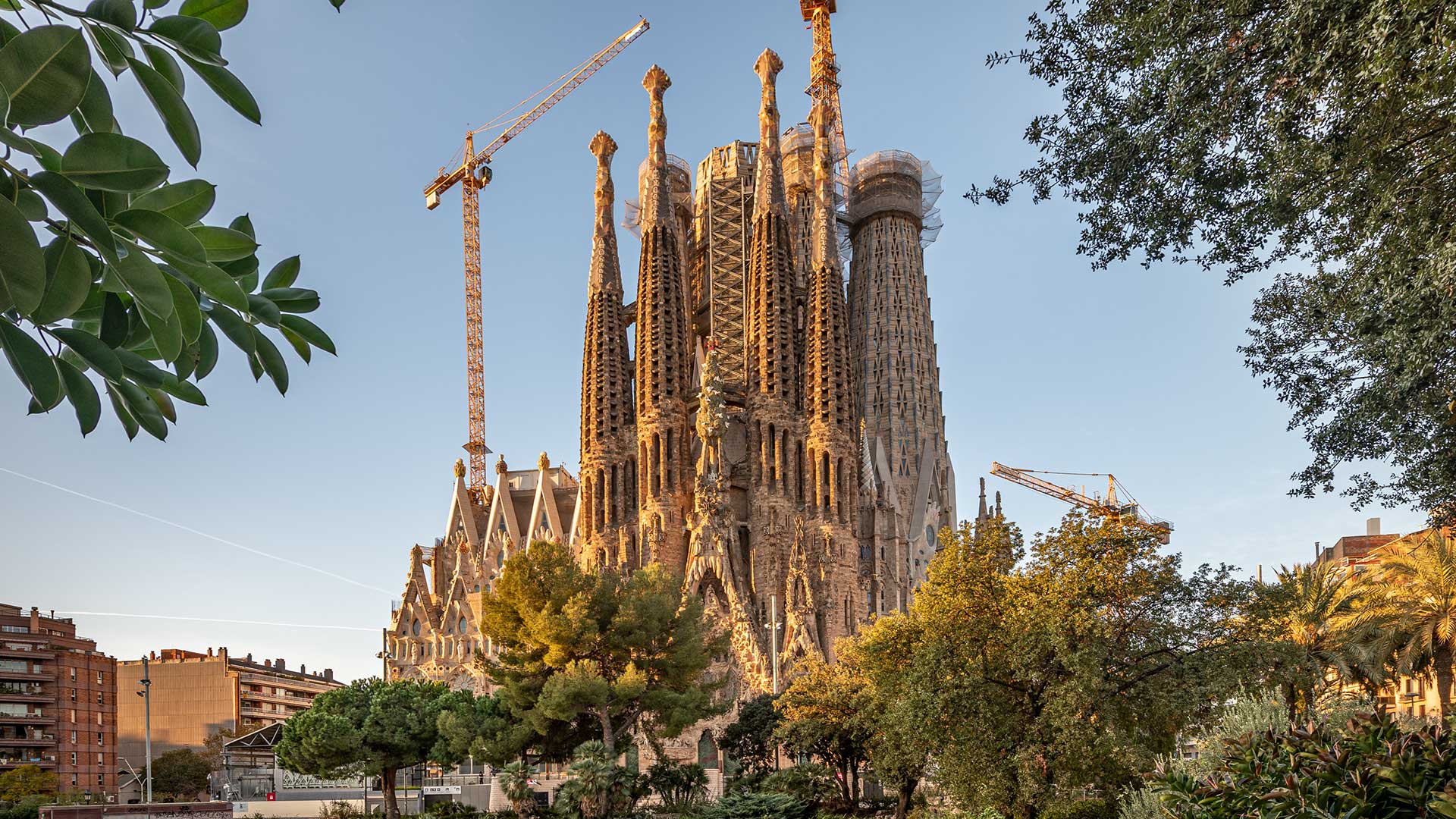