Rethinking Iconography in the Arab City 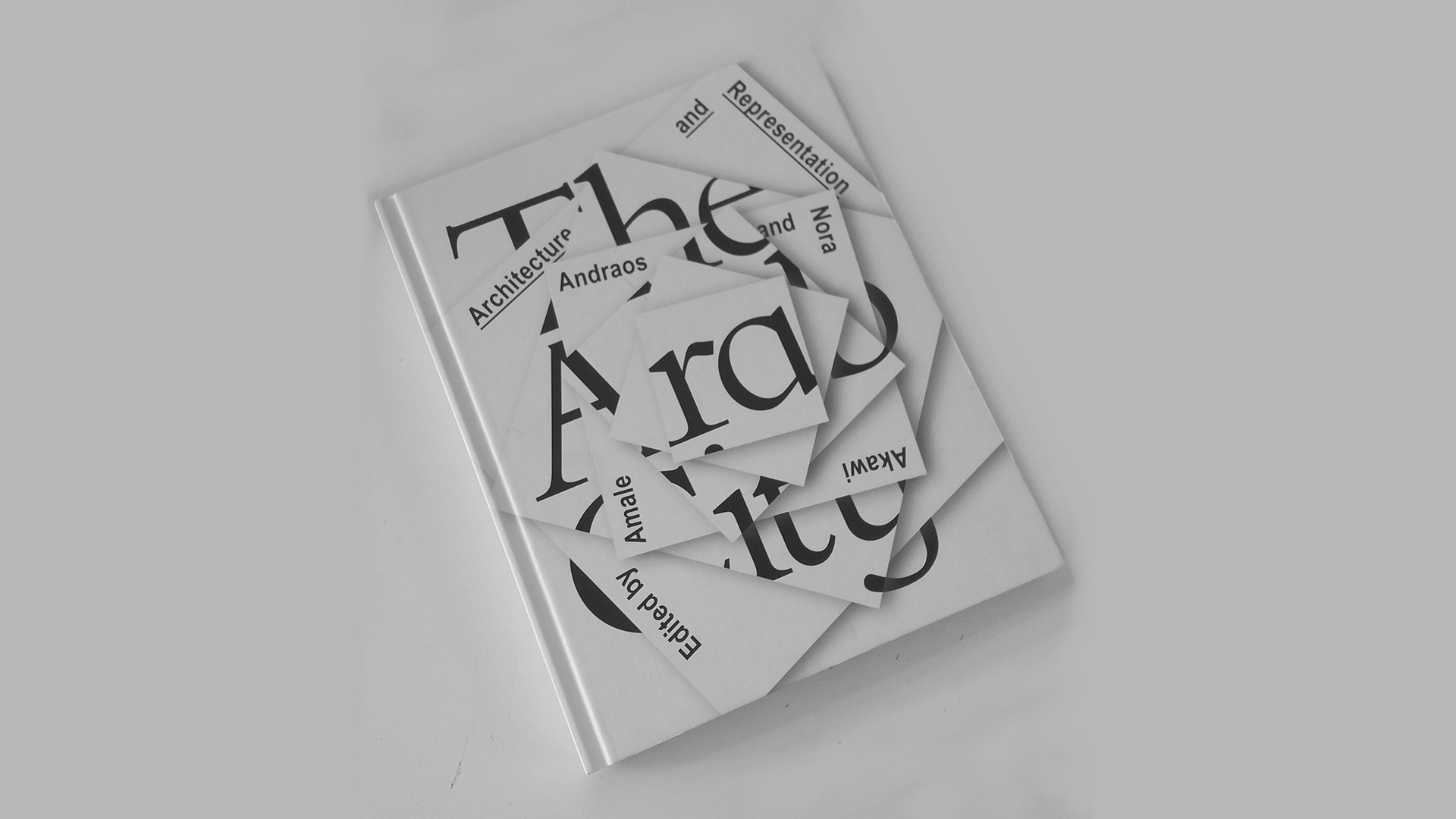 Rethinking Iconography in the Arab City

Arab cities irrespective of geography and socio-political context can be explained in large part through their iconography. Icons by nature are never accidental but strategic markers that provide the narrative by which cities are explained. The value of icons both in human and building form is related in part to the need for simple and effective communication. Like gothic gargoyles, icons are story boards that communicate modernity, progress, strength, and more recently describe an approach to tradition and identity.

Some may recoil at the idea of iconic cities but icons are very much part of contemporary culture and more importantly they are here to stay. In emergent cities the impetus for iconography is the rawness of the city fabric, permissive planning policy, finance, leadership, legacy and a people that are hungry for visible signs of progress. But let us not forget also that when cities are still in formation, each and every building is iconic.

In more recent times and in the context of global stagnation, iconography has to easily been dismissed by new found regionalism that strives to put on a veneer of local identity but its image and its execution is simply a better articulated postmodern paradigm that is seen through the prism of a bygone and altogether imaginary age before the black gold bonanza.

If we accept that iconography to a greater or lesser extent is a prerequisite and indeed integral part of our urban tapestry, as architects and planners, the aim will be to create iconic places as well as iconic spaces. In the vanguard of the Arab Spring there was perhaps new found optimism that cities will no longer be privatized and controlled fiefdoms and that icons too will be responsive to civic needs beyond the simplicity and ubiquitous call of the retail mall.

To this end, Rethinking Iconography requires architects and clients to address the complexities of space-making that is unique to the Middle East context; the role of culture and religion, the idea of the family and the positive contribution women can make.

As part of our own work and research, there is a sincerity that is emerging not least on the Education City Campus, Doha where architecture, interior space and urban connectivity is being recalibrated to address the fundamental question of Islam and its relationship with learning. 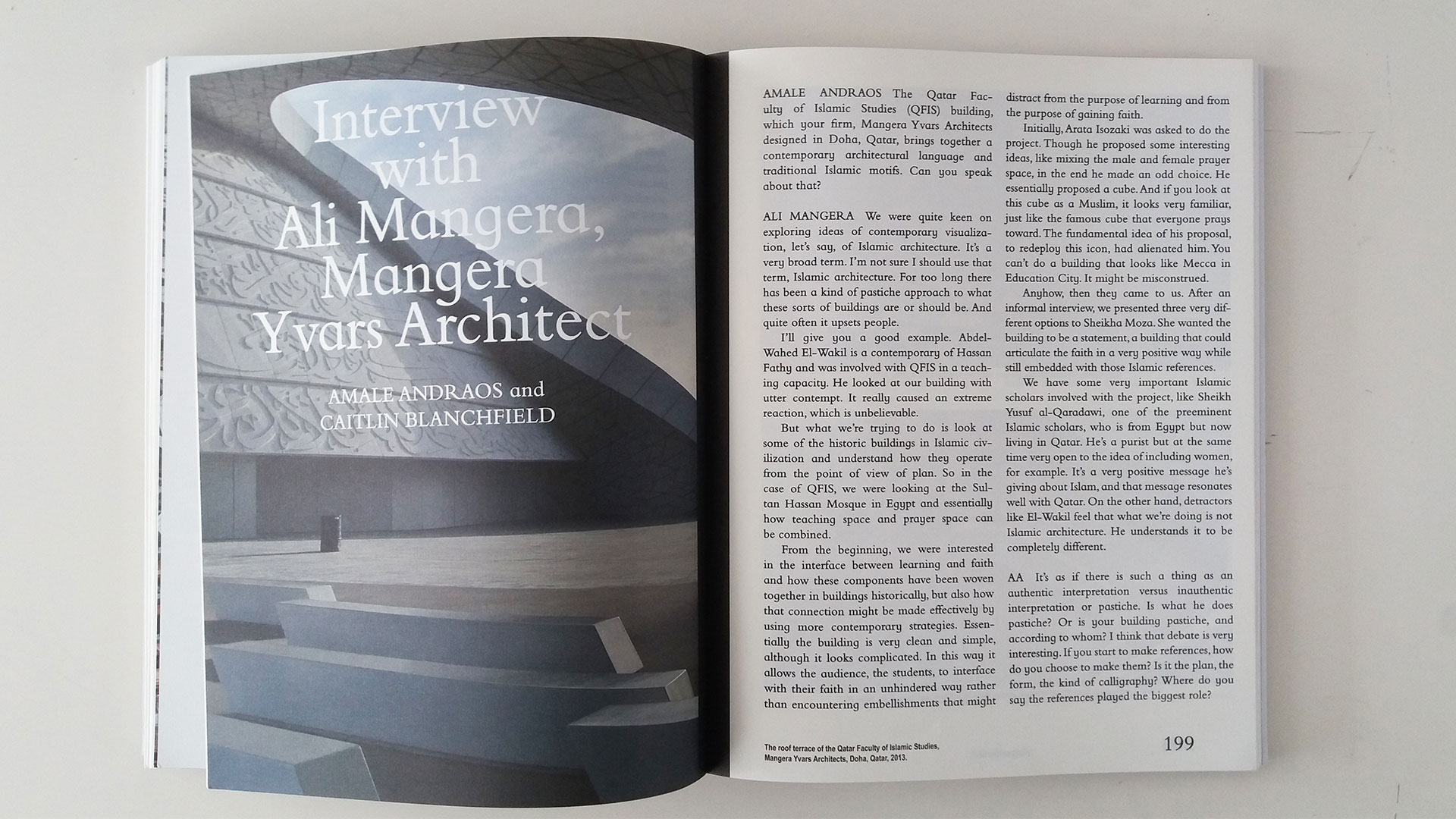