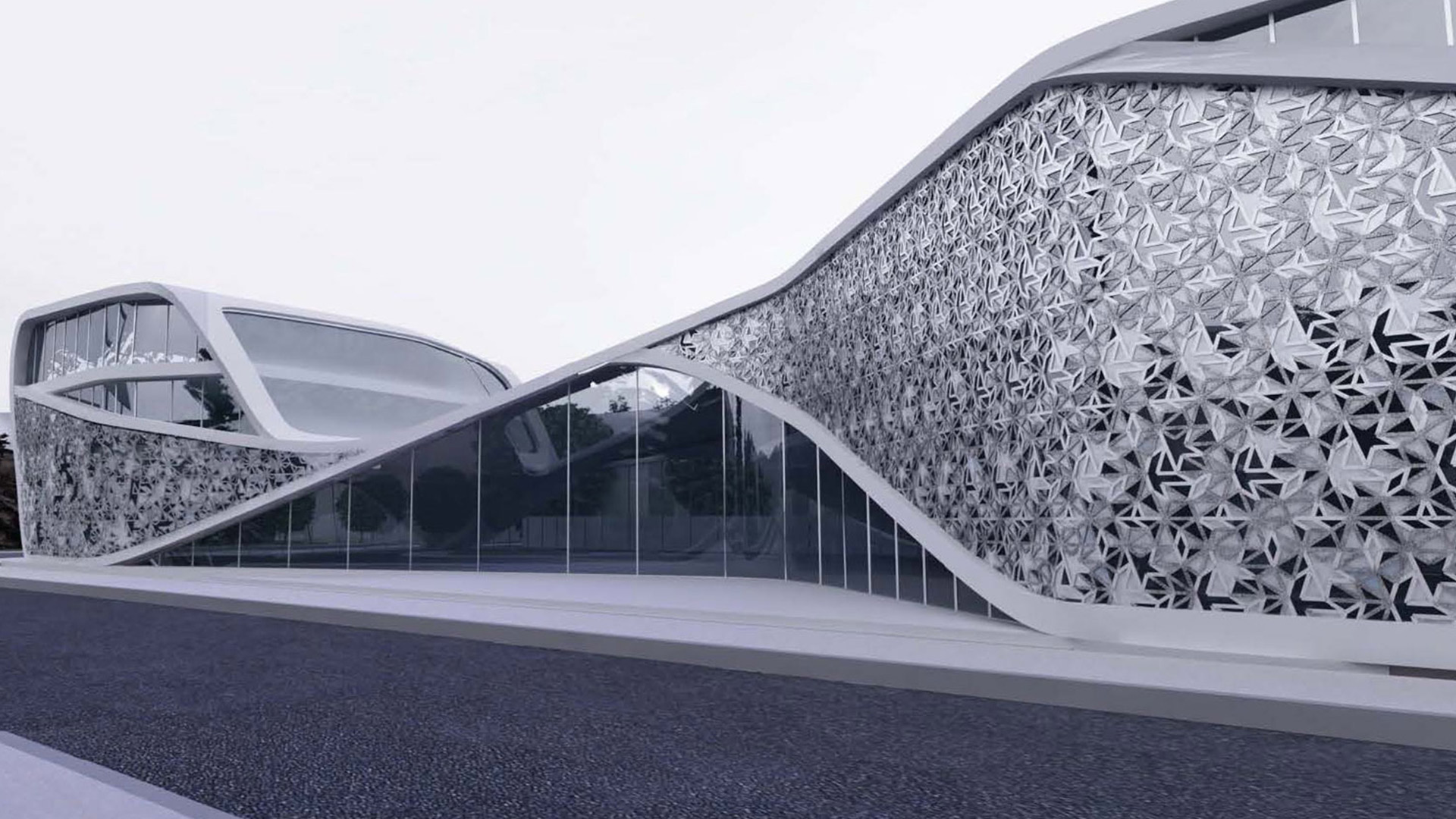 The evolution of the mosque, both a cultural artefact and as a religious space is related in part to the socio-cultural context from which it has emerged. In Britain, the mosque has evolved in distinct stages with its early development based on Orientalist visions of Islamic space.

By the late 1950’s and with the influx of a new Muslim diaspora, the mosque was often an inlaid space set in expropriated building where often a terraced house or church which would be commandeered for Friday prayers. Axial shifts caused by the imposition of the prayer direction to Mecca often created residual spaces which formed the architectural uncanny.

By the 1980’s the growing political and economic power of a diverse Muslim population drawn from the Indian subcontinent, Turkey, East Africa and elsewhere gave ever more outlandish pastiche building forms alien to the British urban context. The problem of the mosque it would seem was in part a reaction to islamophobia rhetoric but in part a question of poorly conceived architectural intent and poorly executed construction.

By 2000, new and ever more elaborate postmodern incarnations of the Mosque appeared in UK cities culminating in the highly articulated Oxford Islamic Centre.- not so much a mosque but a University Faculty embodying the idea of a new Islamic vernacular. Whilst postmodern authenticity is now common place and prevalent also in other faiths building such as The Neasden temple, The mosque could and should address the needs of the British Muslim population in way which resonates with modern Britain.

It is our belief that future mosque should not be about recreating a new urban vernacular but its raison d’etre should be reassessed. In this sense, a mosque in modern day Britain should be a bridge between faiths – not a space which is mutually exclusive….because in Islam, the whole world is a Mosque. 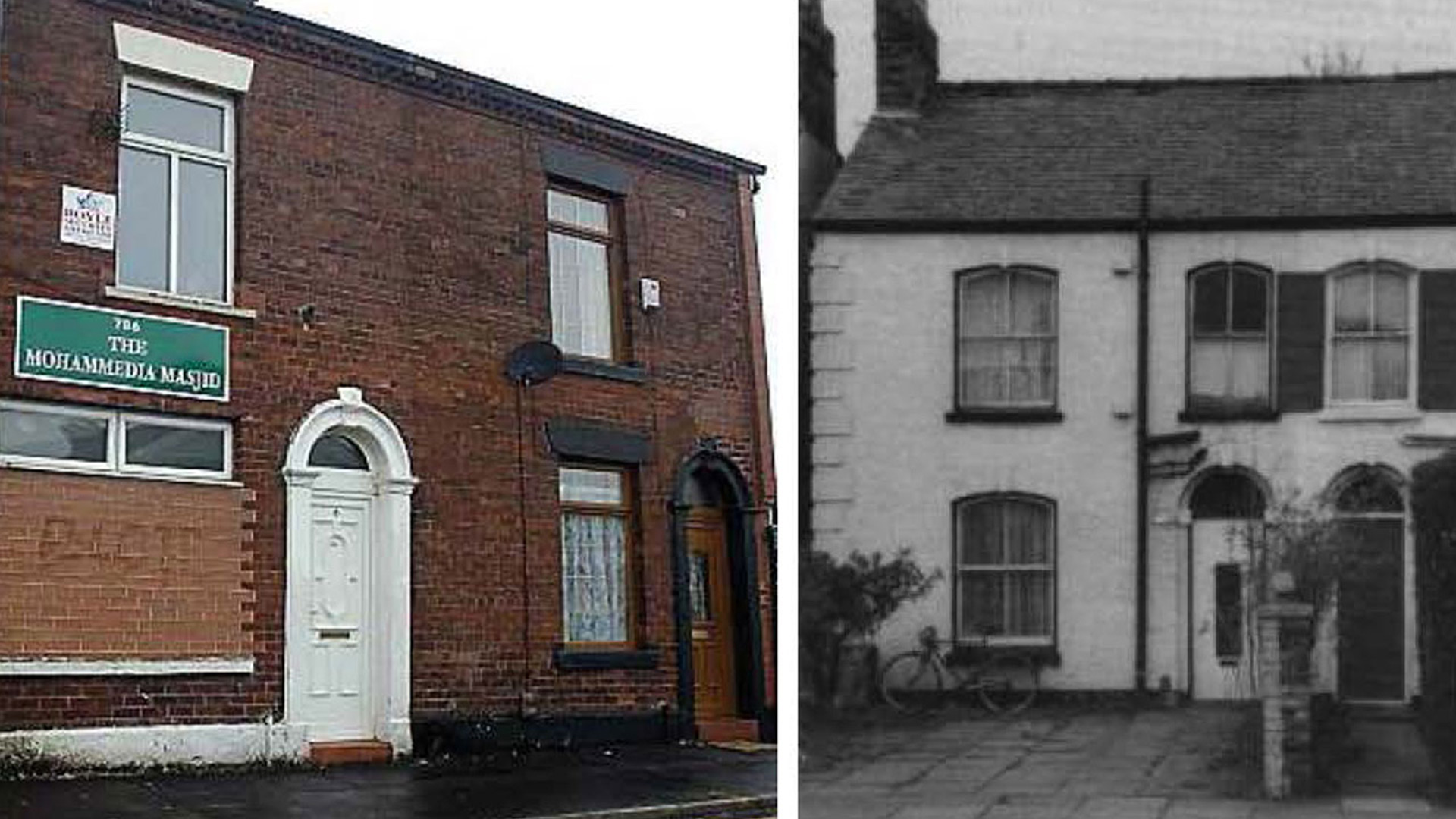