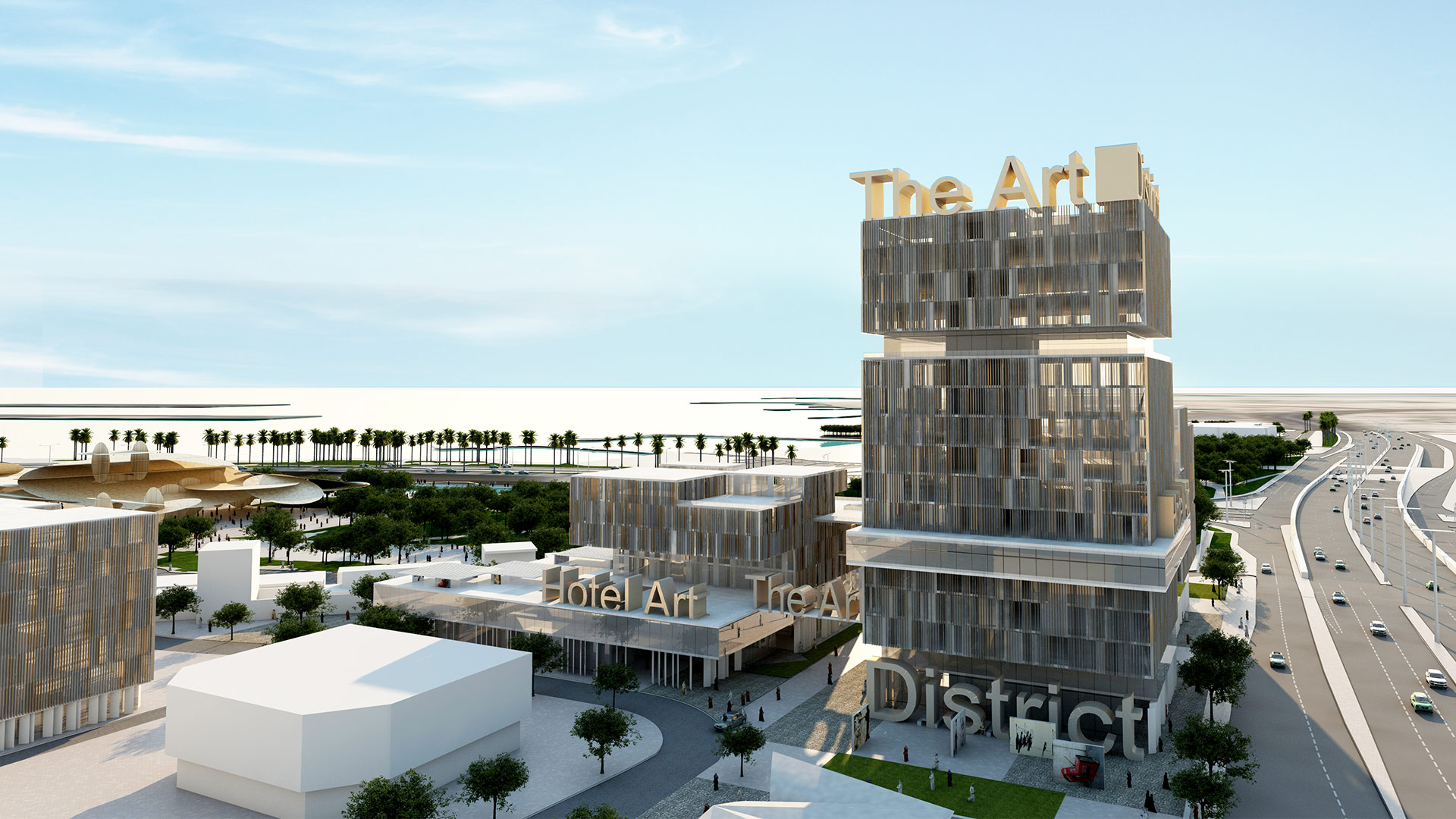 Working with Colliers International, we provided QR with a commercially grounded Highest and Best Use Feasibility Report with suggested a development mix of 36,000m2 and the creation of a New Art District. Our proposal exceeded the 24,000m2 initially suggested by the client and will thereby generate an additional 30% more revenue.

The scheme will contain Residential accommodation, Galleries, Commercial space and a Boutique hotel. The metro station is bound to the north by the iconic Qatar Natural Museum under construction and to the south by a noisy 6 lane highway. The under valued inner-city site suffers urban decay but our vision is to use the Museum and the Metro to initiate urban regeneration. 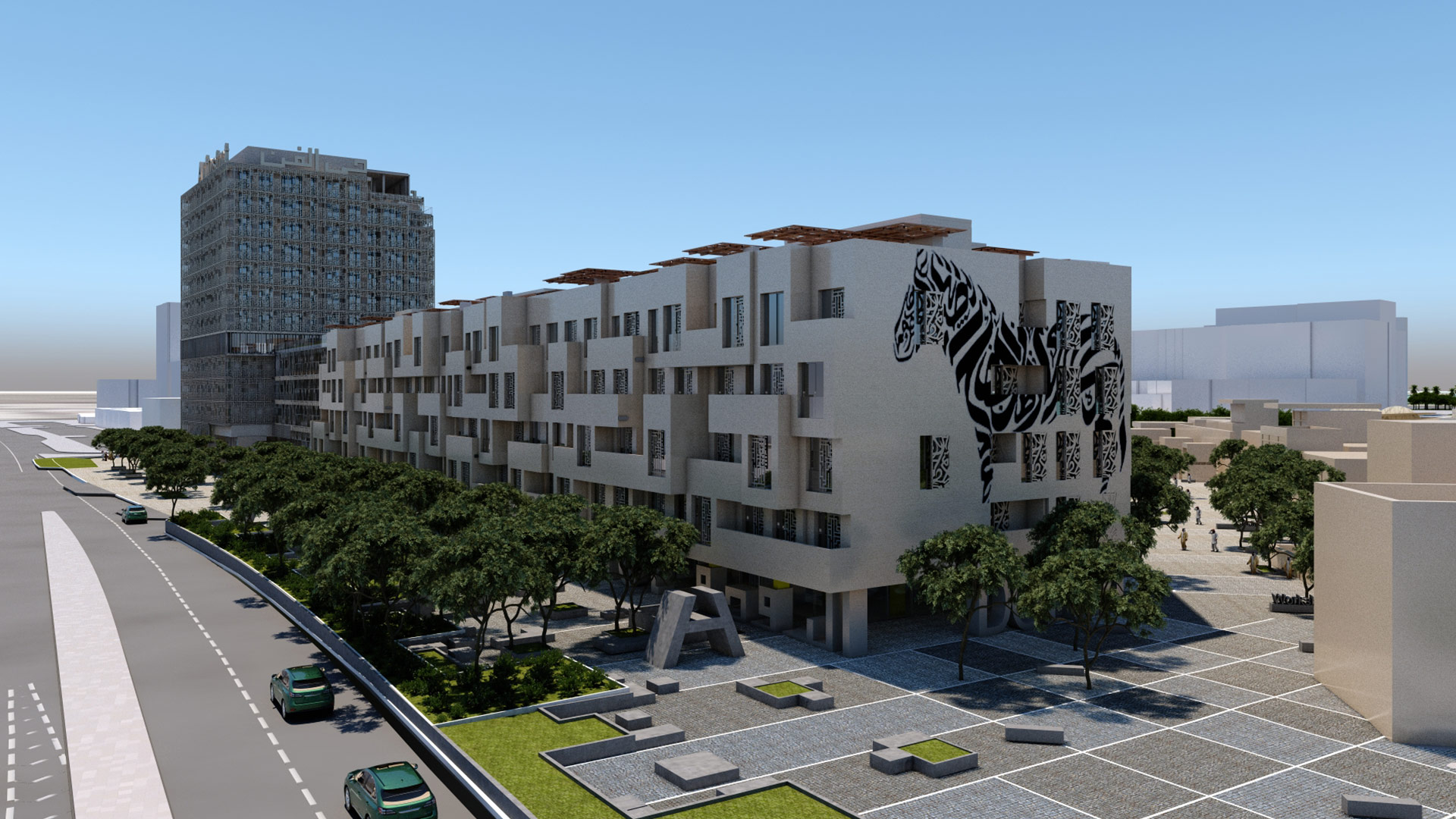