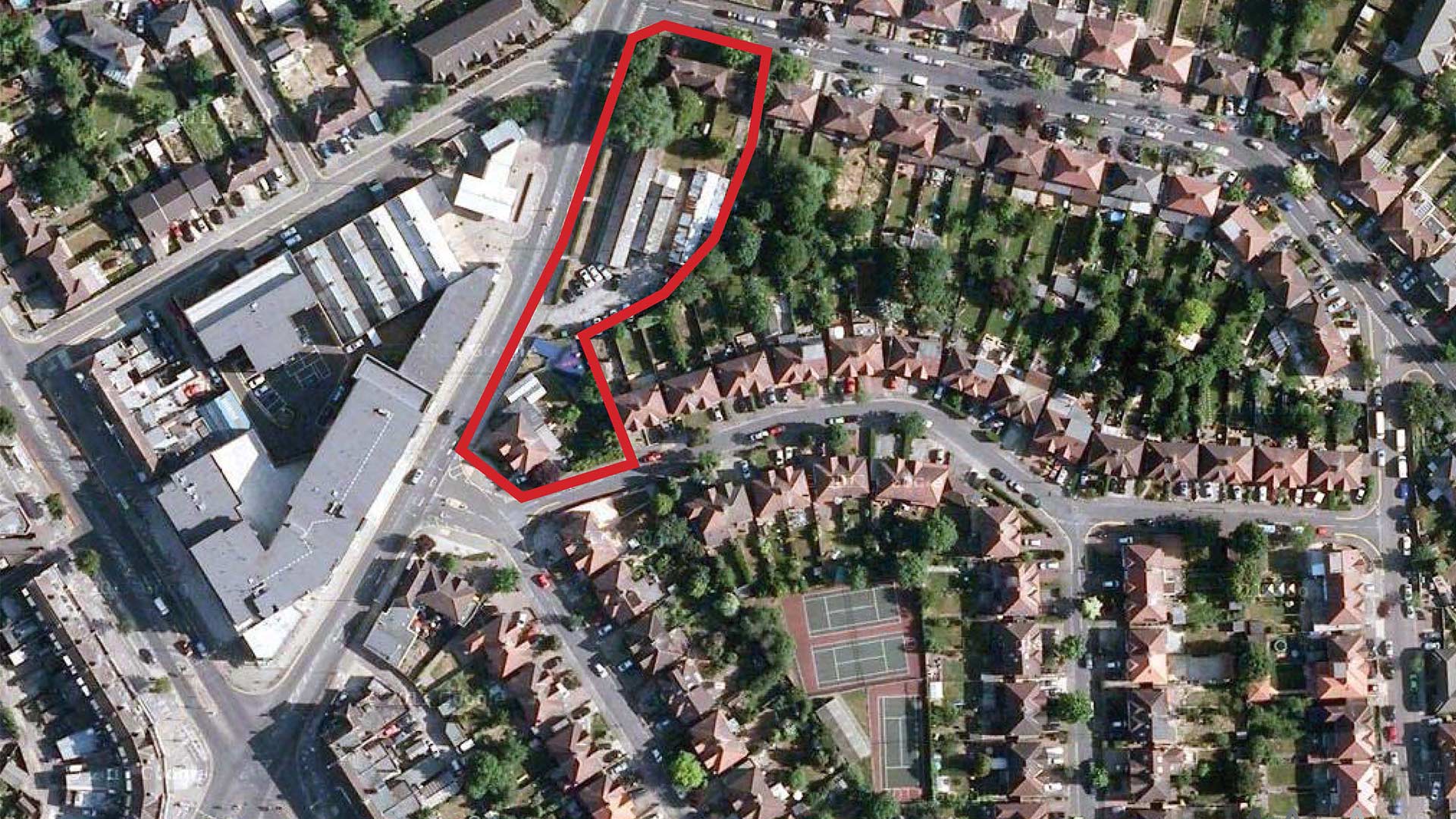 We are inspired by John Bejeman’s Metroland. Our North Harrow Community centres resides within it and were it not for the electrification of the London Metropolitan Railways, suburbia and the context for our project would not have been the same.

North Harrow still retains the vestiges of its former urban grain, modernist and deco building forms and an emphasis on landscape. But  North Harrow is no longer suburbia – it is now a multicultural urban centre, an ethnoburbia of sorts. Perhaps patronizing, the ethnoburb functions as a social hub where layers of immigration have created new networks and community structures. MYAA is investigating the North Harrow suburban context to make explicit migratory movement using architectural patternmaking as a conduit for storytelling. 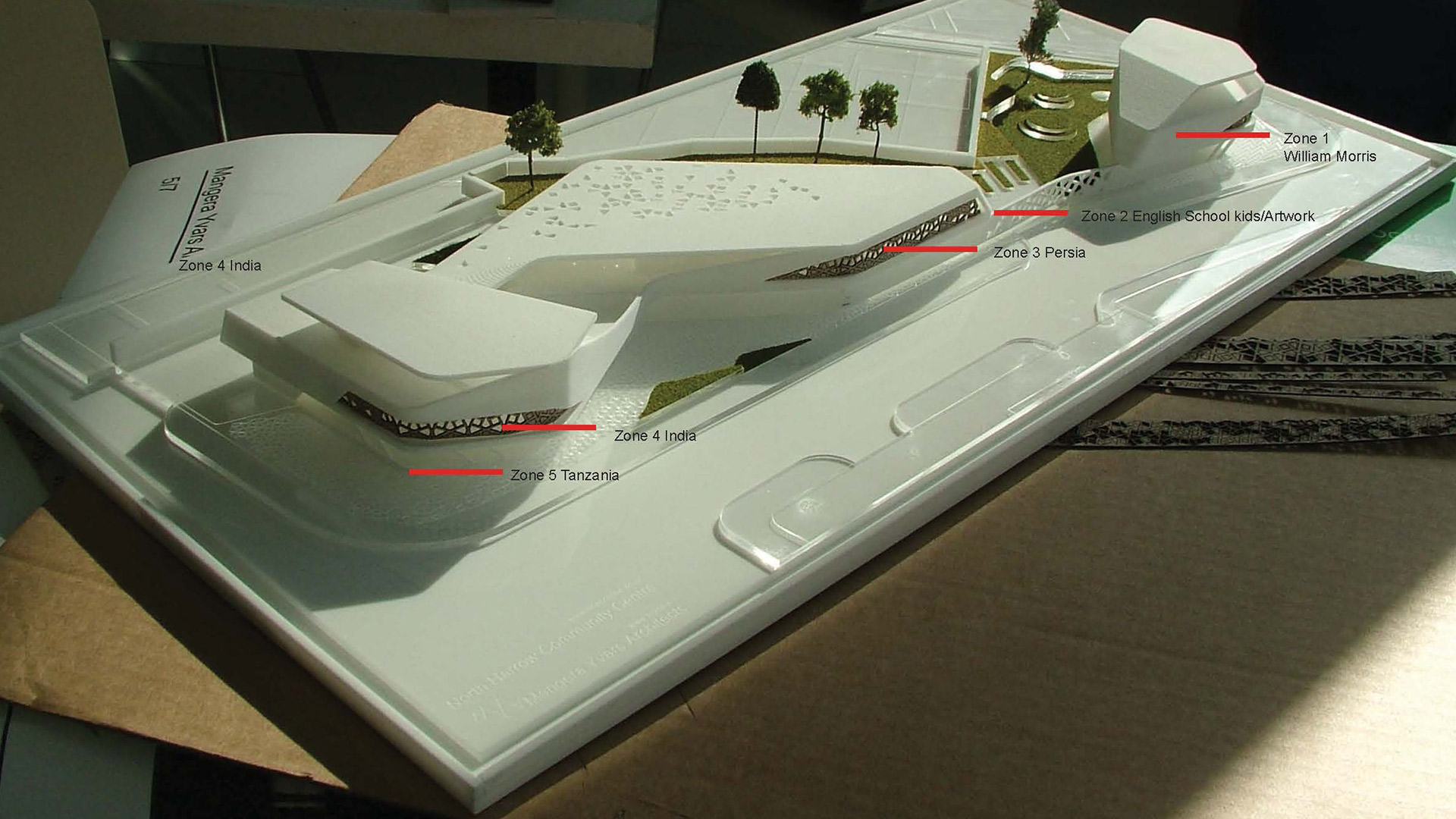