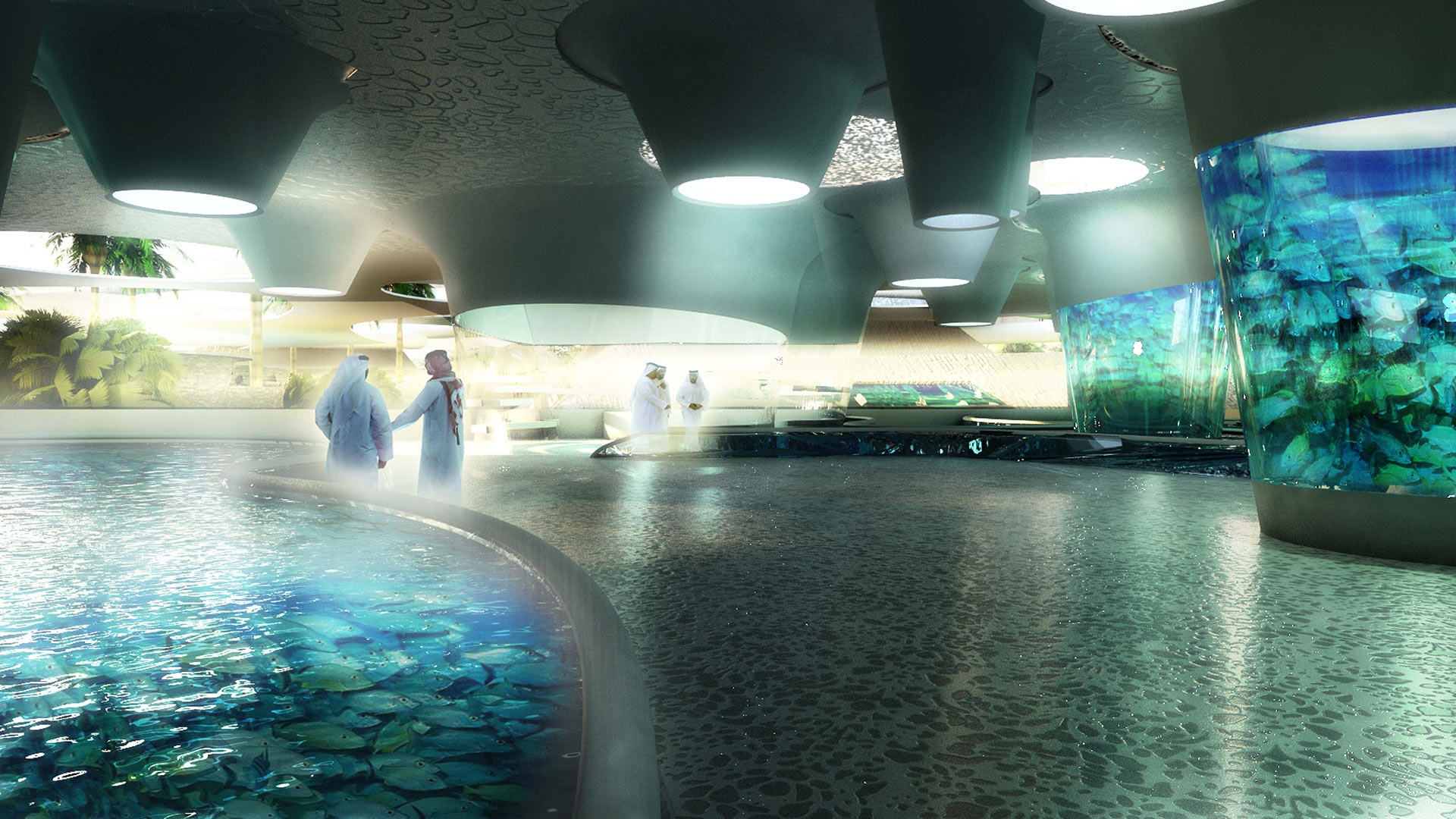 Disney did not invent the Theme Park. Fantasy Worlds and Wonderlands have always existed in our imagination – they are prevalent in all cultures and are there as a means to story tell, communicate, warn, educate, and inspire. Storytelling conjures up images of imaginary worlds where everything is possible and the ‘theme’ is just a parable – a convenient way to categorize.

The physical incarnation of the Theme Park was based on European fairs and expositions – sometimes showing scientific achievement at World Expos and sometimes acting as a voyeuristic mechanism – a circus and freak show displaying collections from the colonies- both human and artefact.

Fairs and spectacles mutated into a full a blown business proposal where selling a story rather than telling a story was the objective. And the Theme Park of today has becomes an Amusement Centre – of carefully controlled set of retail experiences where food and beverage, mementos and souvenirs are carefully laid out to improve productivity and sales.
Edutainment is perhaps the latest incarnation. Here education and entertainment are rolled into one single idea. The Earth Galleries at London’s Science Museum and The Eden project are possible outcomes.

MYAA’s own research into the Amusement Park led us to work with UNESCO. We explored the idea of edutainment around the ‘theme’ of water conservation in Qatar. The Katara Water Park and Conservation Centre was thus developed on notional fantasy landscapes describing Qatar’s own natural history. Here adults as much as children would be taught to conserve water in nation where water consumption per capita is one of the highest in the world. 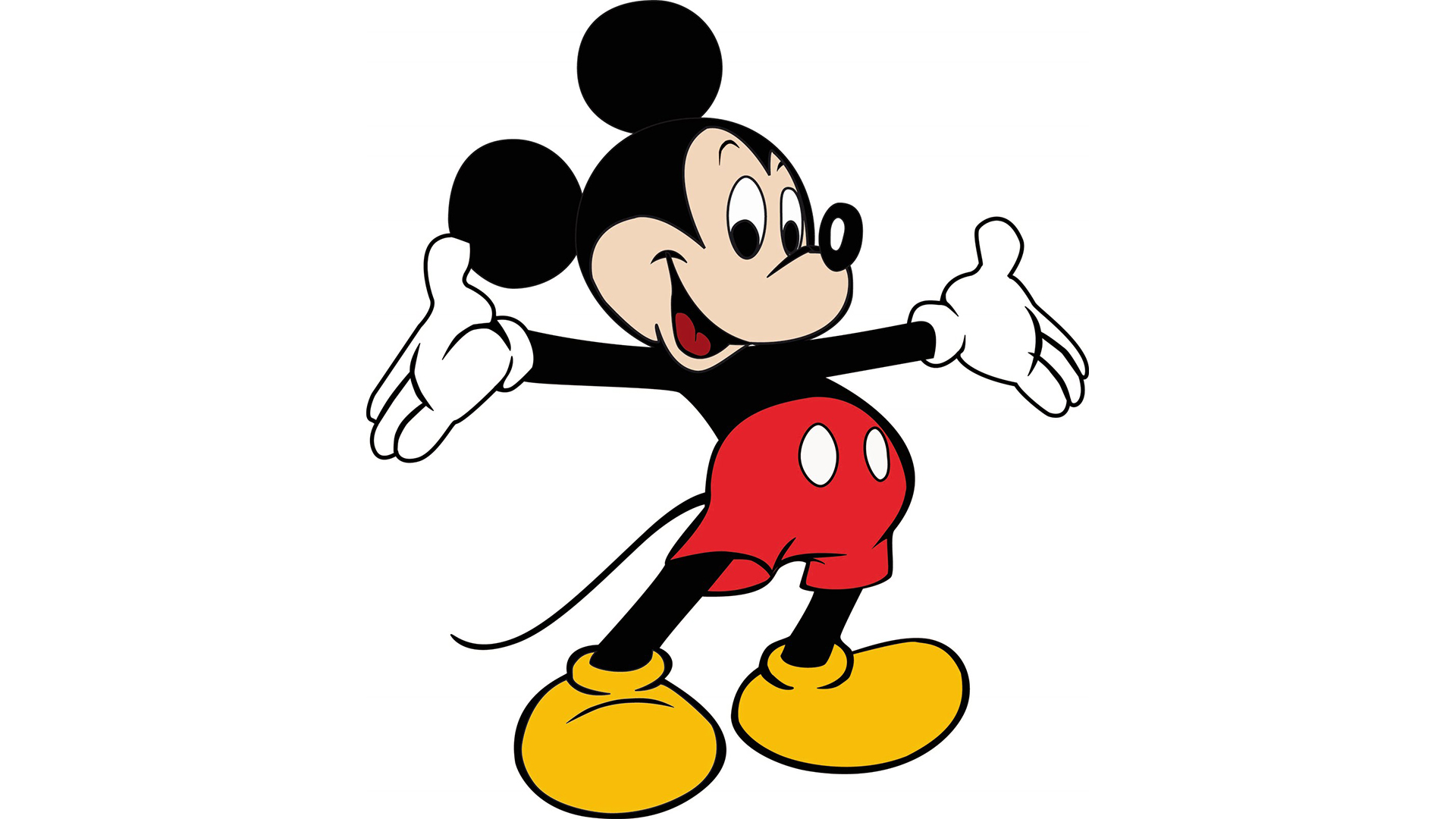