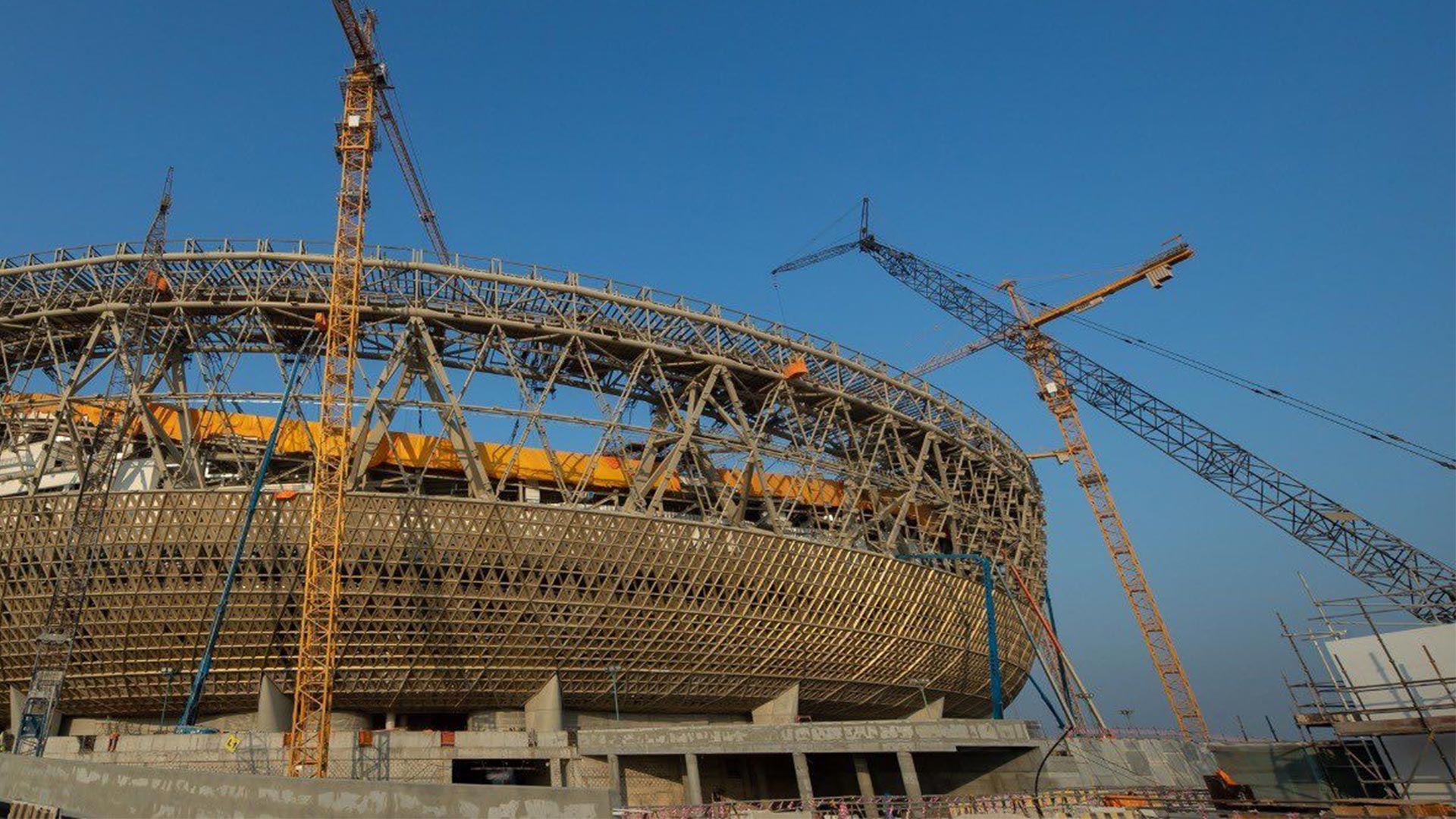 Interior design of VIP areas of Stadium for Qatar 2022: VIP entrances & areas, private & Royal family lounges. The interior design intent is to follow Foster Design Intent “create spaces that act as calm custodians between the intricate exterior of the golden vessel and the explosion of movement, colour and sound within the central seating bowl.

The interior spaces within the Stadium act as passageways between these key features of the Stadium’s architecture, whenever possible, celebrating the golden vessel and maintaining direct views through to the Stadium’s central seating bowl” The base palette of materials was purposely been chosen to be the same throughout the entire stadium.

The selection was created with the stadium’s main use as the primary driver. They feature neutral tones of grey and brown, tonally responding to the golden vessel and the raw architectural finishes, such as exposed concrete. 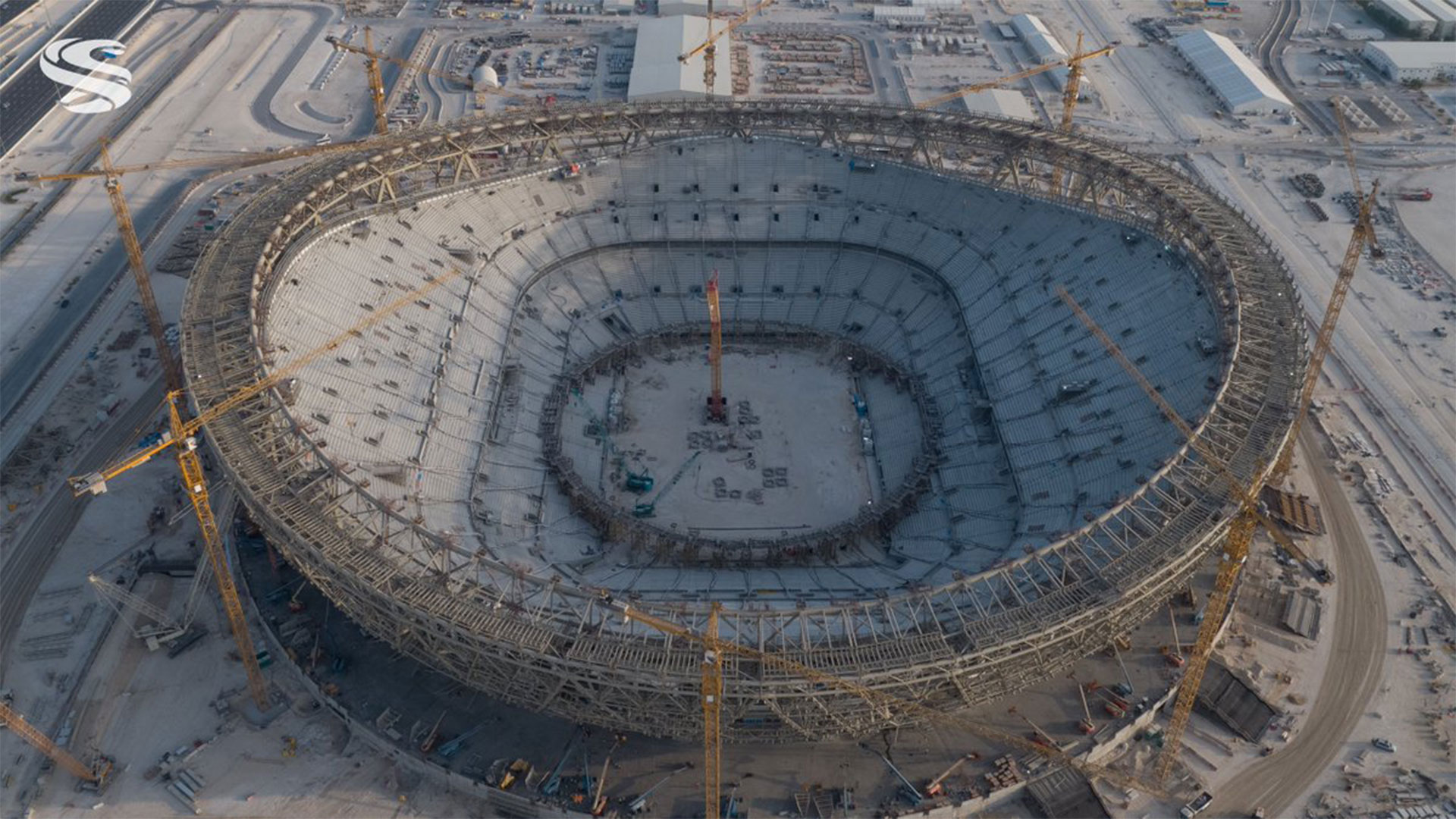