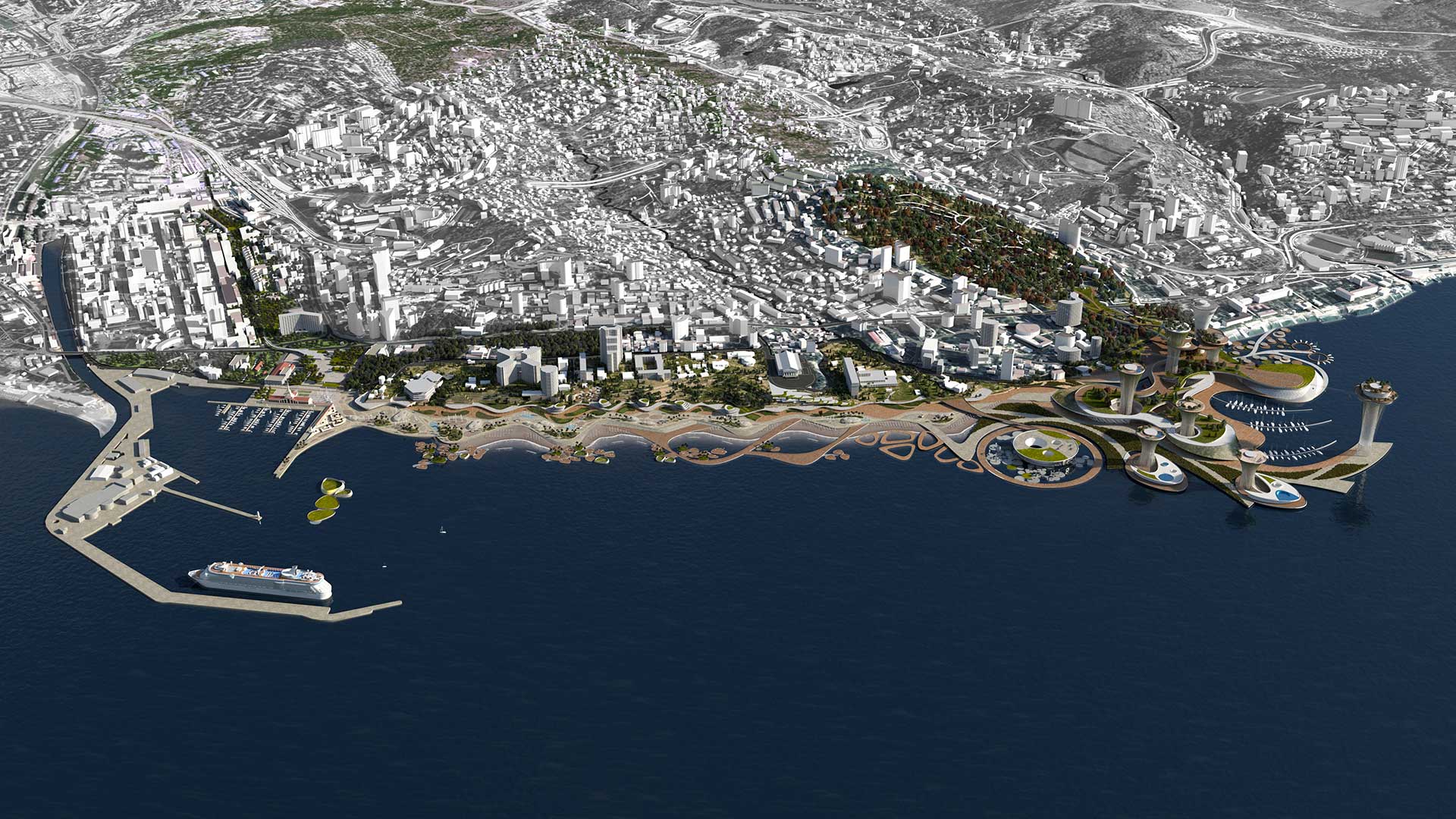 MYAA works on masterplans at various scales around the world. Through a collaborative design process with local stakeholders, our approach enables economic, social and community development through the creation of lively, vibrant cities. Our work has been recognized by many awards including the Civic Trust Award, The RIBA Excellence Award and WAF awards. We are committed to provide a rich and diverse public realm that adds to the social fabric of cities and helps creates places and destinations. Our approach utilizes social, cultural and urban analysis supported by datasets which provide time based development scenarios. We utilize advanced computational modelling to design and deliver sustainable smart cities mapping urban densities, and flow such as traffic and pedestrian

movement whilst harnessing natural processes such as daylight, solar heat gain and wind. We have worked on several SMART Cities globally to support ecological tourism and development. In Europe, we worked on masterplans in London’s fast developing eastern corridor, Barcelona’s northern fringes, the city centre of Rheims, the centre of Basil and its railway depot area and Thessalonica northern Arc. Elsewhere we have developed campus schemes and Knowledge Cities, where we utilize master planning to support knowledge based economic development. We also worked on Msheribe Smart City in Doha City Centre, winner of the RIBA Excellence Award and Civic Trust Award as well as Eco Cities near Muscat powered by fully by renewables as well as Sochi Seafront intended to be Russia’s First Ecological Smart City. 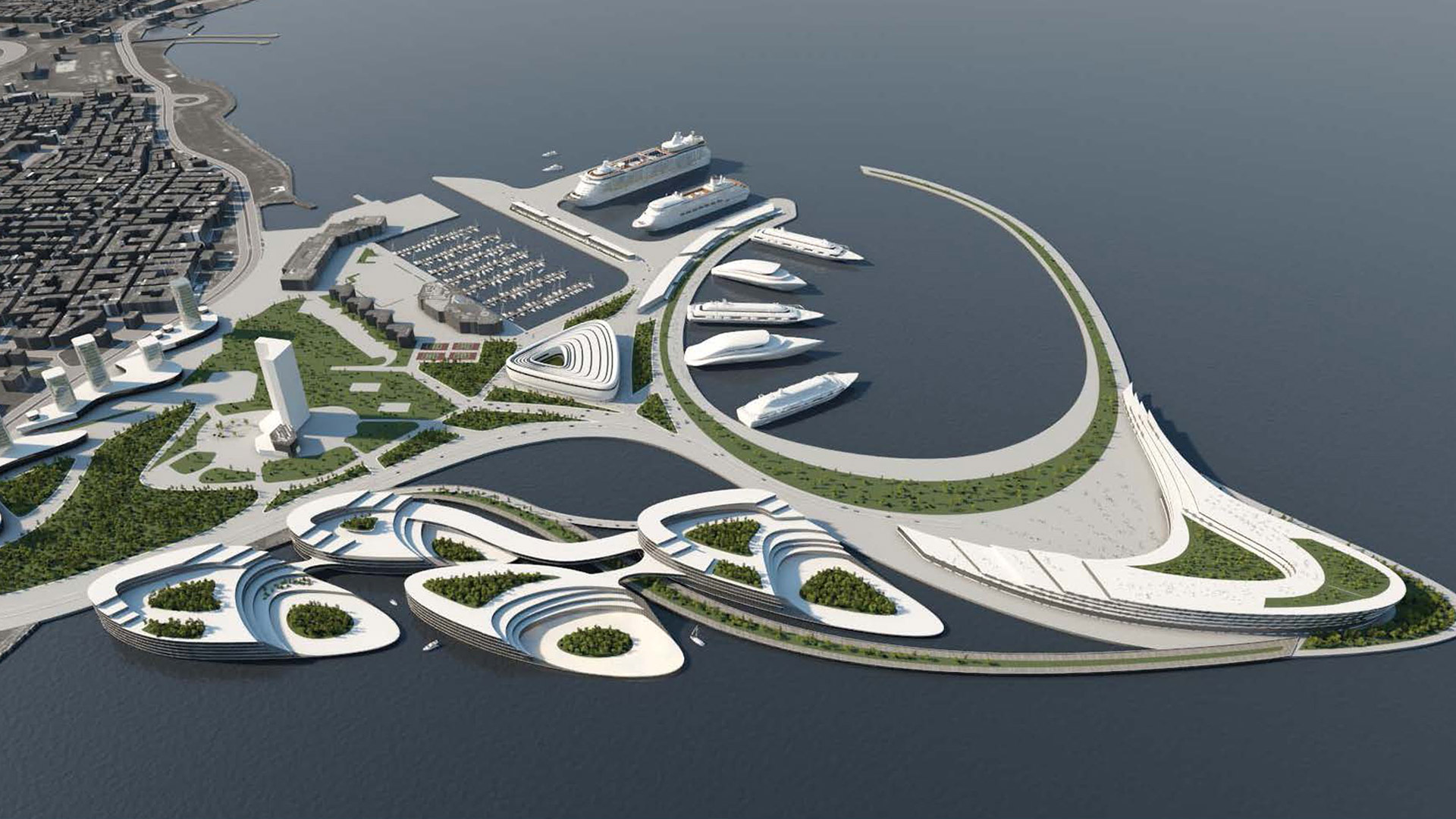 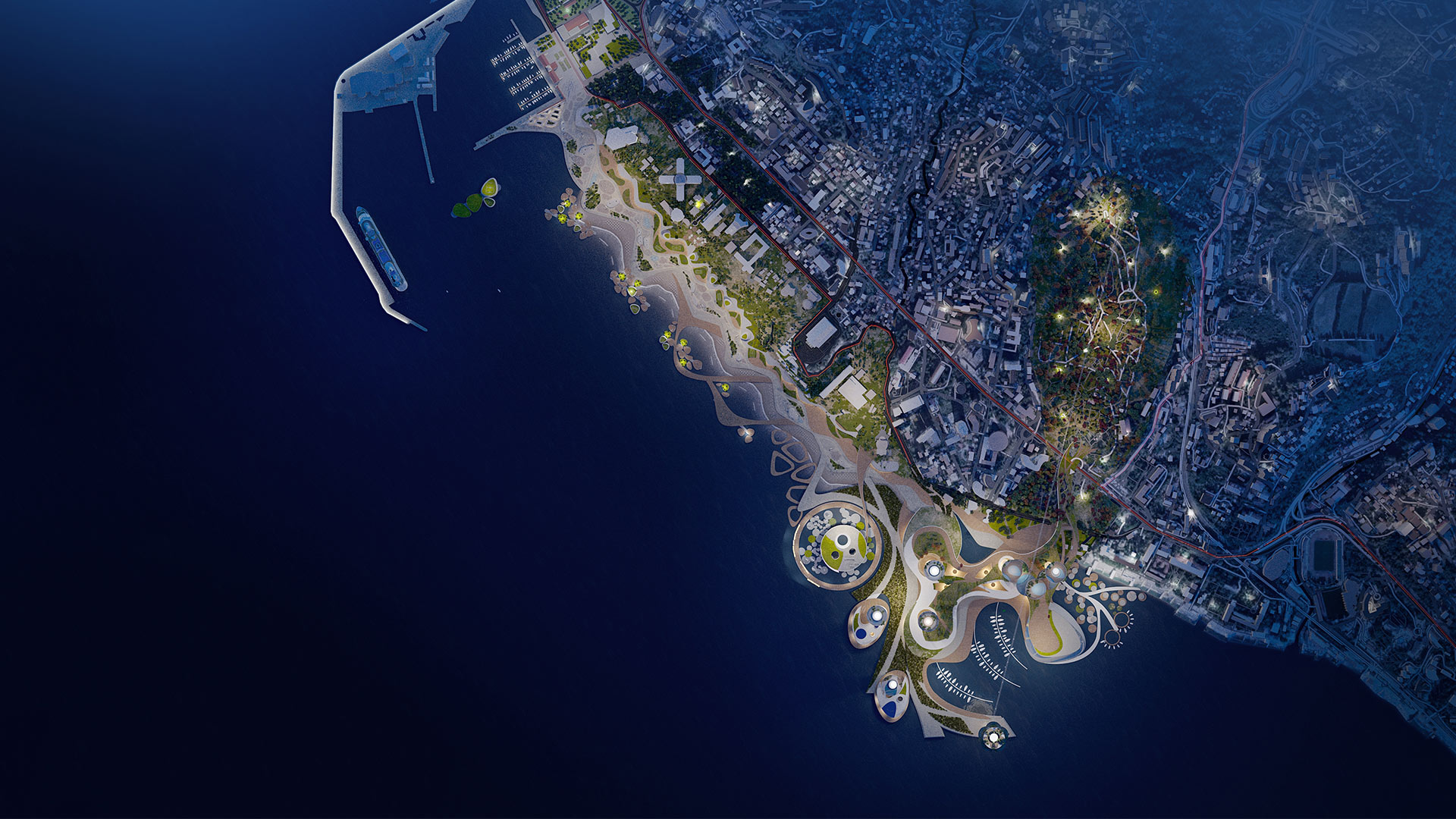